In The Presence Of My Enemies

002768: Scarce, Out Of Print, Book. Dustjacket now protected by a new Brodart Mylar Cover. "A gripping account of the kidnapping of American missionaries and their year of terror in the Philippine jungle. " Original owner's name stamp has been whited out on inside of covers. "Soon after September 11, the news media stepped up its coverage of the plight of Martin and Gracia Burnham, the missionary couple captured and held hostage in the Philippine jungle by terrorists with ties to Osama Bin Laden. After a year of captivity, and a violent rescue that resulted in Martin's death, the ...
View More... 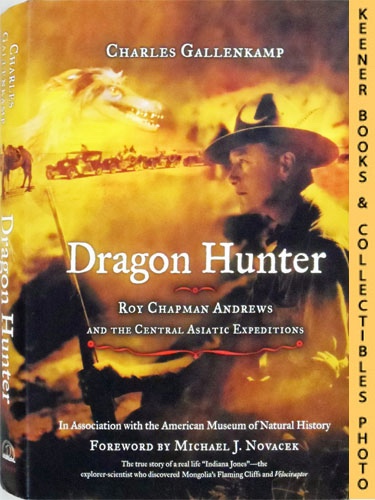 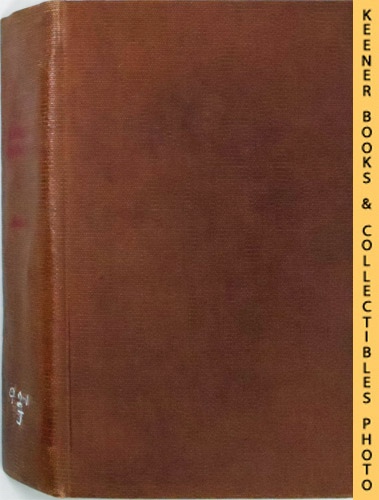 I Married Adventure : The Lives And Adventures Of Martin And Osa Johnson

011299: No dustjacket is included. Is ex-library copy in dark brown boards, with library white marking at bottom of faded spine, and library stamp found on one interior page. Otherwise, boards and pages are clean, unmarked (except as indicated), bright, tightly bound and sharp cornered. Scarce, Out Of Print, Book. Has small light stain at top of first few pages. Contains over 60 pages of black and white photographic illustrations. "Here, in a story about everywhere else in the world, is romantic Americana that will one day be history. These pages are themselves adventure. Here the watchma...
View More... 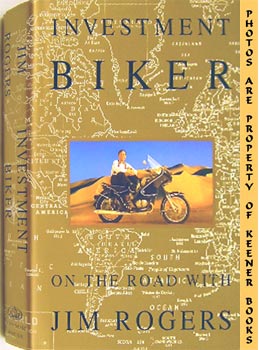 Investment Biker (On The Road With Jim Rogers)

003673: Dustjacket now protected by a new Brodart Mylar Cover. Front and back endpapers are decorated with world map of author's travels. "He'd always dreamed of taking a trip around the world on his bike, and in 1990, with his girlfriend, Tabitha Estabrook, he did just that. They set out not only to travel, but to learn about the world's developing countries and investment markets by actually going to them. " : 6.25 x 9.5 in.: 402 pages
View More... 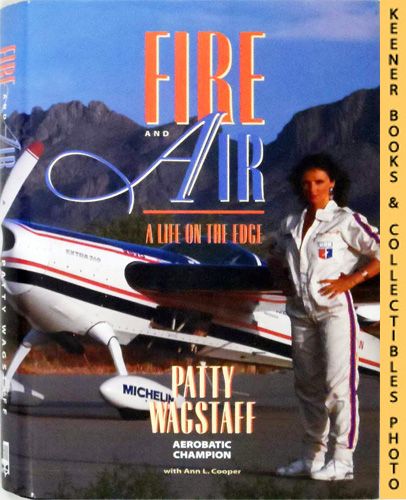 Fire And Air : A Life On The Edge

012455: Bookjacket/dustjacket now protected by a New Brodart Mylar Cover. Boards and pages are clean, unmarked, bright, tightly bound and sharp cornered. Scarce, Out Of Print, Book. "Patty Wagstaff has made it to the top in aerobatics, one of the most dangerous and demanding sports in the world. Within five years of earning her pilot's license and only three years after her first aerobatic lesson, Patty earned a place on the U.S. Aerobatic Team. In less than fourteen years, she became the first woman to win the U.S. Aerobatic Championship, a feat she repeated in three consecutive years....
View More...