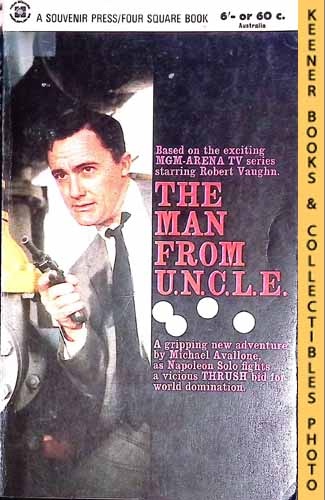 015644: Covers and pages are clean, unmarked (no writing found), brightly colored, tightly bound and sharp cornered (except for multiple creasing of both covers). Scarce, Out Of Print, Book. "A gripping new adventure by Michael Avallone, as Napoleon Solo fights a vicious THRUSH bid for world domination. Based on the exciting MGM-ARENA TV series starring Robert Vaughn. IN UTANGAVILLE, AFRICA, it took two days ... IN SPAYERWOOD, SCOTLAND, it happened overnight ... IN A SMALL GERMAN TOWN, it worked immediately ... in each place, people suddenly turned into mindless, babbling creatures who thrashed about wildly, uttering weird, half-human cries - and then died a hideous death. Doctors and scientists were baffled as to the cause. Was it a sudden epidemic, an unknown virus? But to the members of the United Network Command for Law and Enforcement, there could only be one answer: THRUSH had discovered a deadly new weapon for world conquest.": Vol. 1: 4.25 x 7 in.: 127 pages 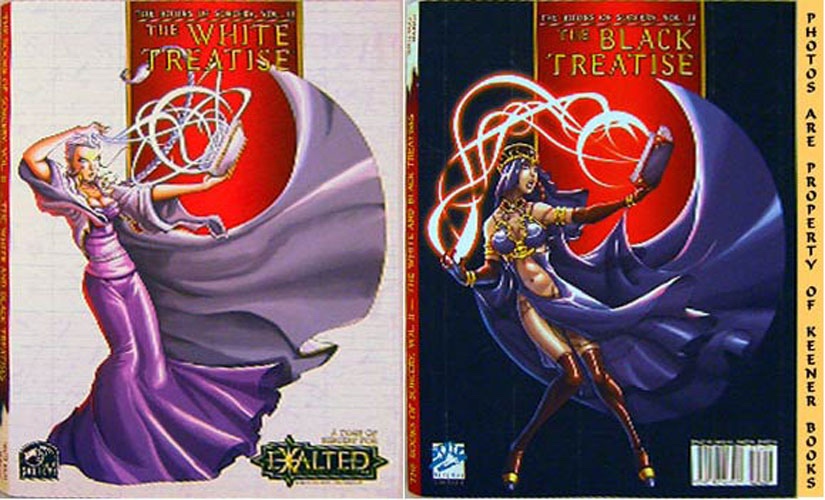 The White Treatise / The Black Treatise: The Books Of Sorcery, Volume II (2): A Tome Of Sorcery For Exalted: Second Edition Series 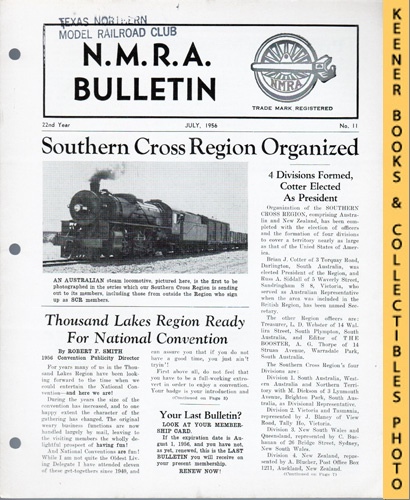 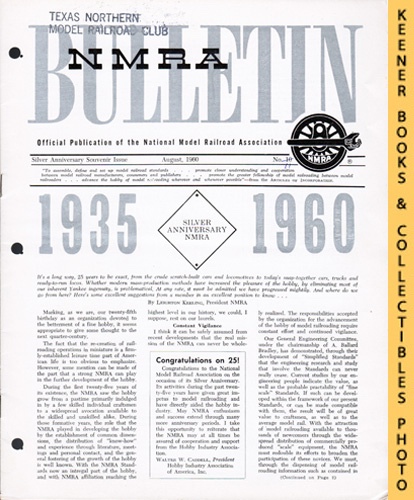