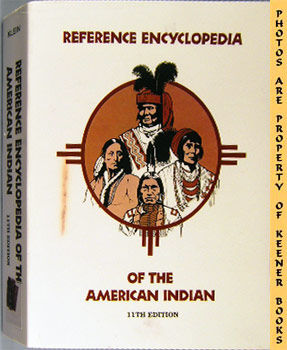 005426: Scarce, Out Of Print, Book. Copy's covers and pages are bright, clean, tightly bound and sharp cornered. It does have Library stamp inside, label on spine, some dark marks on covers under plastic covering and title page has been neatly removed. Editorial Review by From Library Journal: "Klein's editions of the Reference Encyclopedia have been the major source for listings of information on American Indian and Alaska Native groups for more than a decade. The first section of the book contains the source listings, presenting names, addresses, and often leaders of the tribal organizations (both federal and other) across the United States. The resource provides similar information for Canada. The second section is the bibliography, which contains citations for 4500 in-print titles. Separate lists by subject follow, and there is also a listing of publishers of Indian titles. The Directory has an excellent index, but does not include biographical information. Biennial editions are planned. Surprisingly, these two reference titles do not always list the same organizations and programs in similar categories. Tribal entries tend to be similar, though the exclusion of nonfederally recognized groups is a serious omission in the directory. While Klein's encyclopedia entries in other areas have been gleaned from years of compilation, the Directory has extracted information from a variety of existing reference publications, as well as some original research. Putting this information in one place is certainly a contribution, though the compilers need to dig further to include organizations neglected by major reference sources. Because of the disparity of the information included in these publications, libraries with serious collections on Native Americans will want both. ": Ex-Library: 8.25 x 10.75 in.: 777 pages 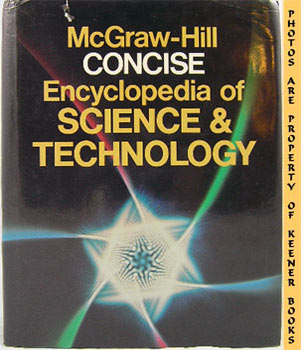 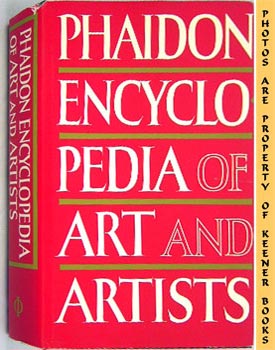 Phaidon Encyclopedia Of Art And Artists

By: (No Author Listed) 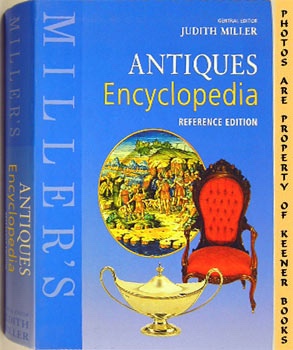